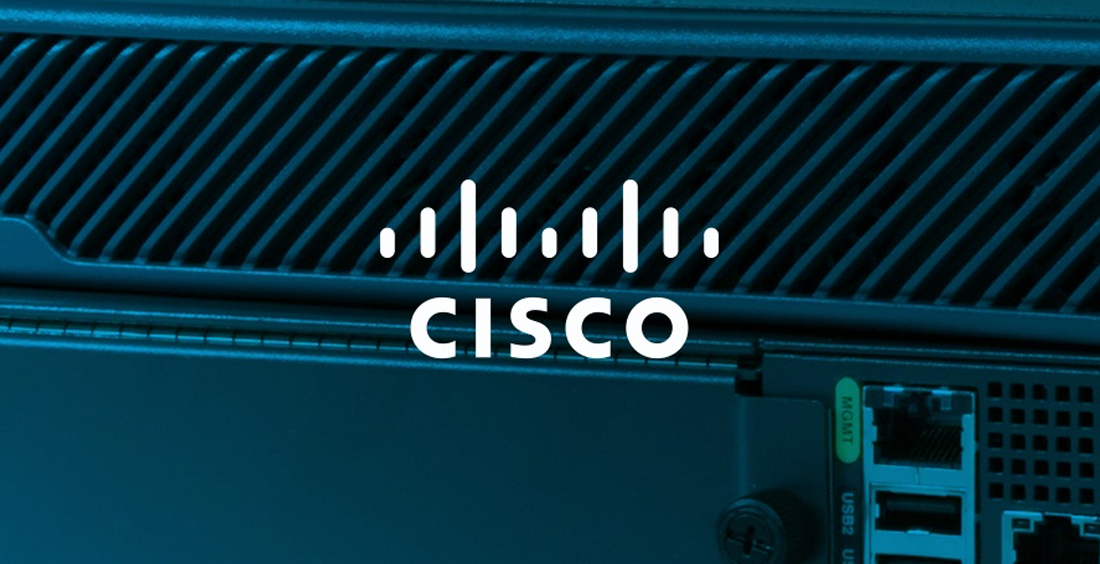 Cisco has issued a security advisory to customers detailing a swathe of critical and highly-rated vulnerabilities which have been resolved.

One of the most serious bugs is a vulnerability impacting Apache Struts 2, which was publicly disclosed in August together with proof-of-concept (PoC) code.