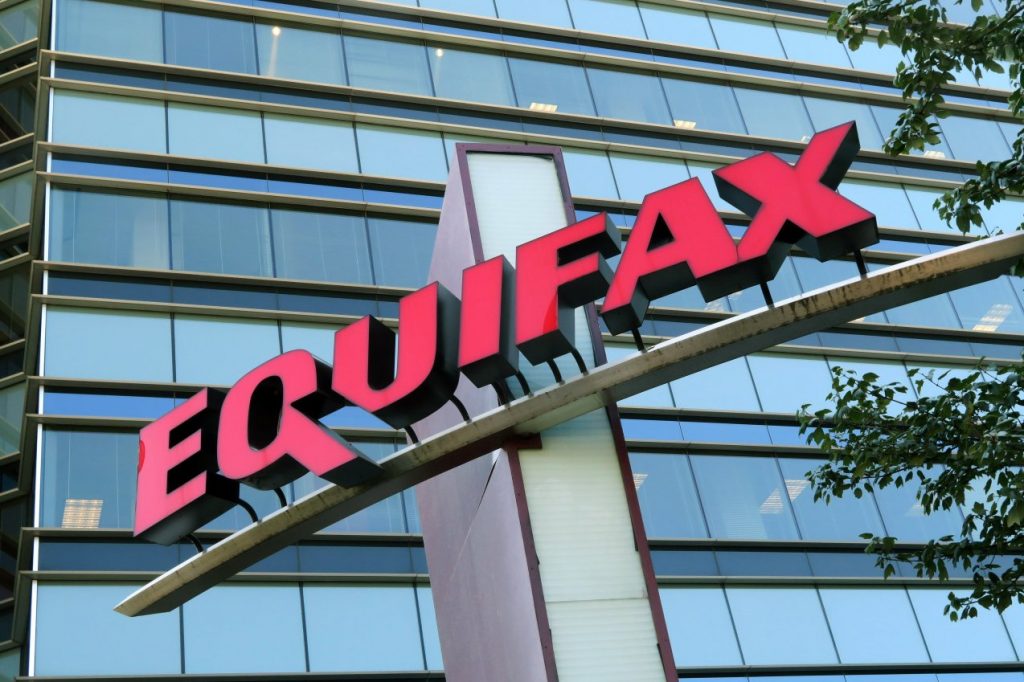 Nearly two years after the Equifax breach, the fallout is far from over. As detailed in the 96-page Senate Committee on Investigations report, serious flaws in the financial systems’ consumer data security framework were exposed. Sen. Elizabeth Warren (D-Mass.), a vocal critic of Wall Street and its many entities, echoes the Reuters report, stating that Equifax “failed to implement an adequate security program to protect this sensitive data, and as a result, Equifax allowed one of the largest data breaches in U.S. history.”

Callie Guenther, CYBERSOC Data Scientist for CRITICALSTART, discusses the serious flaws in the financial systems’ consumer data security framework and the impact of such an event.