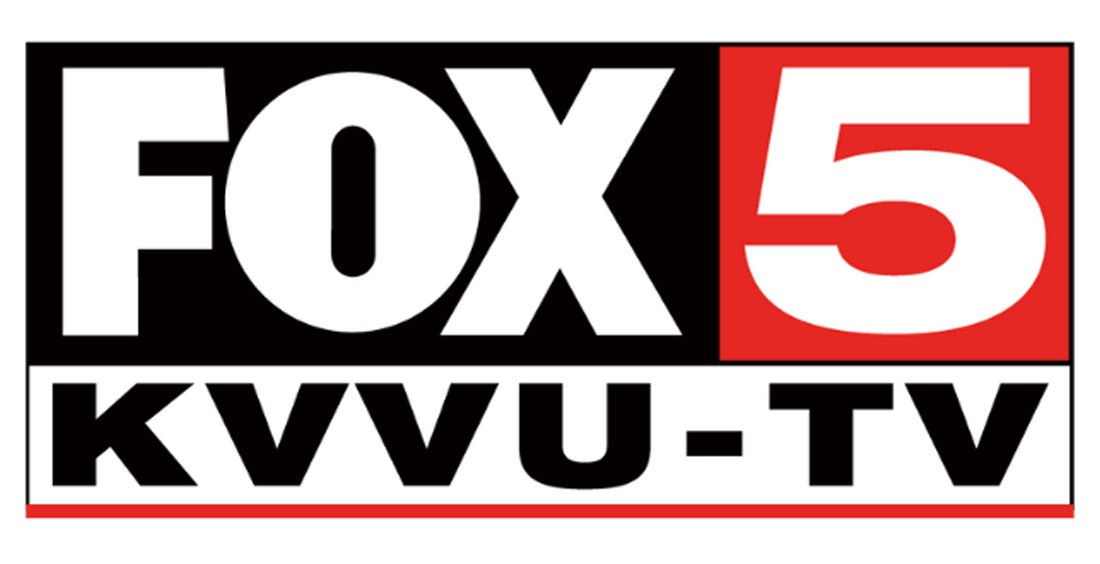 CRITICALSTART CEO, Rob Davis, discusses the security of digital versus paper voting in the 2020 elections in his February 16th interview with FOX5 News – KVVU.

They are reminding people there are three more days to vote ahead of the caucus and the Dems says that, so far, over 11,800 people took part in the early vote. Now, we won’t see results from early voting until the 22nd, which is the day of the caucus itself. The party says they’ll be using a “caucus calculator” on digital devices and a phone hotline to figure out the results. We’re told that only precinct chairs will use the calculator.

This week, we talked to the CEO of CRITICALSTART, a company that helps identify potential cyberthreats. The man we talked to maintains that digital voting can be just as secure as paper voting, as long as it’s planned out correctly. If there’s not enough planning though, either method can lead to inaccurate results.

“Using a Google app, it can be secure, but what we don’t know is: say you are using a Google app, how are people getting access to it? How are they authenticating? To me, the concern I would have is this seems rushed again in an attempt to do something. So I’ll be curious to how that goes out.” – Rob Davis, CEO of CRITICALSTART